Our friendly team will help you make an informed choice to best suit your specific needs:

Even though oil tanks are metal and are long-lasting, there will eventually come a time when you need to replace yours. If you’ve noticed a change in the way your tank is operating or perhaps it’s constantly under repair, choosing a new installation could be best.

Here are some top signs that you need a new oil tank.

Not even the sturdiest of tanks will be able to withstand the outdoors forever. They can become older and wear down, too, just like any other piece of equipment. You should consider replacing the tank when you notice:

The Tank is Outdated

Your oil tank should be fine for at least 10 years before giving you issues. However, if your oil tank has been around for longer than 15 years, it’s probably going to need replacing soon. Even the best maintenance cannot prevent aging.

Obvious Signs of Wear and Tear

Over time, the exterior of the oil tank can become worn down and even damaged. One major problem is that if the damage is showing on the outside, it’s likely much worse inside the tank. That means if you notice any of these issues, you have to replace the tank as soon as possible.

This means water is getting through to the metal and corroding it. The end result will be a hole in the tank and that means losing valuable fuel.

Has an accident occurred where your tank was jolted or hit? Anything that can leave a dent in your tank is likely to have done some damage and it could be cracked inside and starting to leak. Take a careful look around the tank to verify if the damage is severe.

Any time something eats away at the tank, it weakens the tank and makes it more likely that it will falter and let in more water or leak fuel.

Do your oil tank pipes get clogged frequently, even after the tank has been cleaned? If so, this may be a sign that something is going wrong and there is too much sludge building up within the tank. If it continues to occur, you’ll have to replace the tank. That much sludge is usually a side result of moisture in the tank causing rusting and corrosion. The extra pieces of the tank fall down to the bottom and mix with the oil, creating the unpleasant sludge.

Are the legs of the oil tank wobbling or unstable? The last thing you need is for the entire tank to collapse. It’s best to replace the oil tank completely, though it’s possible to just fix the legs. However, if they are in that condition, it is a pretty good indicator that the entire tank is due for a replacement.

If your oil tank is leaking, that means it has corroded to the point of no return. You should inspect the tank regularly and if you notice there are oily spots on the tank itself, look for cracks or holes. You may also notice oil in puddles around the pipes or where the pipes join to the tank.

You’ll also smell heating oil around your home and particularly around the tank. This should be very minor most of the time, so if you’re smelling it all the time, there is likely a leak in the tank, even if you can’t see the oil yet.

When the oil is used up far faster than anticipated, it often indicates there is a problem. This could mean the tank is full of sludge, or there could be even more problems at hand. This is a good time to call in a professional to take a look.

Often this low efficiency is due to the fact that there is sludge in the tank and this is mixing with the fresh fuel before going through the pipes. This can clog things up, burn more slowly, and generally considered to be a bad thing. You can fix this by removing the sludge and filling the tank with fresh fuel. This should solve the problem as long as the tank isn’t completely damaged. If it can still be used and burns cleanly, then you can go ahead and use it as needed.

Don’t forget to maintain your oil tank to be sure it will be functional for years to come. You have a lot to heat and oil is still one of the more efficient ways to do this, such as using smokeless coal and solid fuels.

Is the oil tank gauge broken or damaged? This can cause quite a few issues with trying to figure out how much oil is actually in the tank. However, it’s not the worst thing to happen.

The vent alarm is far more important. Most oil suppliers will not fill your tank if the alarm is not functional. This means you’ll need to replace it and it may be time to replace the entire tank. This can be pricey, so you may wish to invite the technician to your home to take a closer look at the tank. If it can be repaired, you’ll have to make the decision. Is it worth repairing the old tank or should you go ahead and replace it?

The Pros and Cons of Oil Heating

As you go to replace your oil tank, you may be wondering if this is the best choice for heating your home. Overall, heating oil is a good choice and tends to be efficient. However, many homes have an HVAC system that is too small for their building. This may be due to building onto the home over the years or something else, but in the end, a smaller boiler won’t fit to heat everywhere in the house.

Likewise, a boiler that’s too large will be inefficient and can result in a lot of extra fuel being wasted. Ideally, the HVAC system will be tailored to suit your home, which can help reduce fuel being burned and keep the system more economical.

Oil is a fairly safe substance, though it can be flammable when very hot. It’s not likely to cause explosions, however, and as long as the tank is taken care of, you should have no issues. However, the price of oil is one of the biggest problems for homeowners. The prices change frequently and there is not a lot of stability to them.

Other Options for Heating

If you’re thinking that oil is no longer the best fuel for your heating system, you may want to look into some other options that are more eco-friendly. You don’t have to eliminate oil, but you may want to supplement so you use less oil overall.

Gas is not usually a good choice, because it can also fluctuate in price and is highly explosive. Instead, consider using solid fuel. Solid fuel may be burned in the fireplace or in a stove and tends to be quite efficient.

Solid fuels range from coal, which is being phased out, to smokeless coal and wood. You will find that smokeless coal comes in several formats and is much lower cost than the other heating choices. Smokeless coal as it’s known isn’t truly smokeless, but only emits 5 grams of smoke per hour as it is burning. It’s also more efficient when it comes to heating. You’ll have less environmental impact and reduce your carbon footprint, all while managing to provide heat for your home.

Smokeless coal is made from anthracite which is a carbon-based rock that has low moisture. It is burned for its ability to heat your home very efficiently and with minimal burn-off.

Of course, wood has always been around and likely always will be. It’s definitely got a carbon footprint, but this is also somewhat offset by the fact that the tree produces oxygen and absorbs carbon. Wood does smoke, however, so you may want to switch to the other types of solid fuel in order to avoid the smoky mess.

Using the best of both worlds will likely be the best option. You’ll have indoor fires, which are warm and pleasant, but the backup is your oil heating. In today’s world, being as efficient and eco-friendly as possible is the best way to live a life that is free of regrets while still maintaining the heat in your home.

Whether you’re in the market for a new oil tank or just want to try out smokeless coal and more efficient heating methods, Moorland Fuels has what you need. Contact us now to learn more about our heating options.

Couldn’t find an answer to your query? 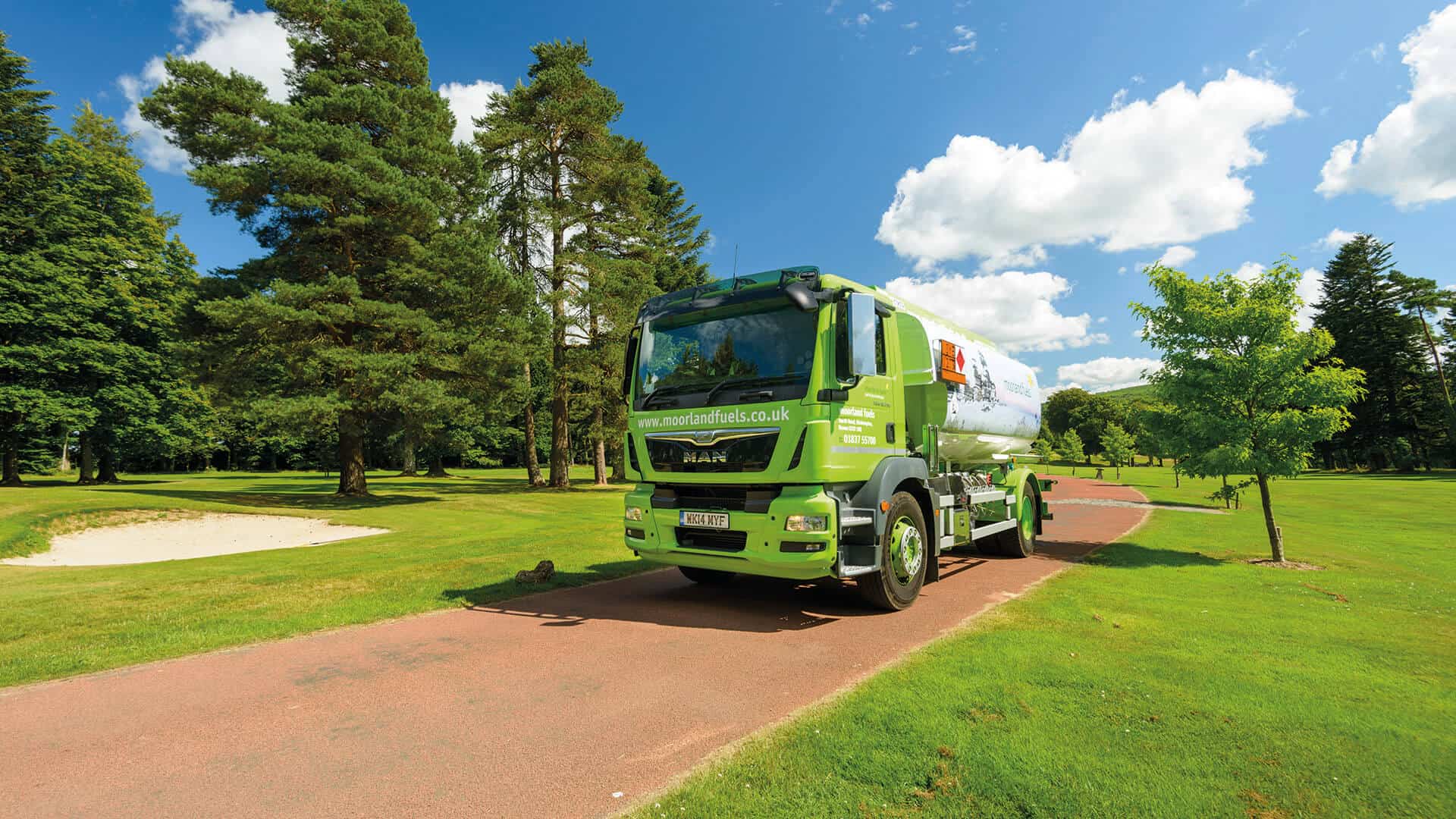 It is our aim to make dealing with Moorland Fuels as simple as possible for our customers. We offer a range of different payment options, with something to suit everyone. 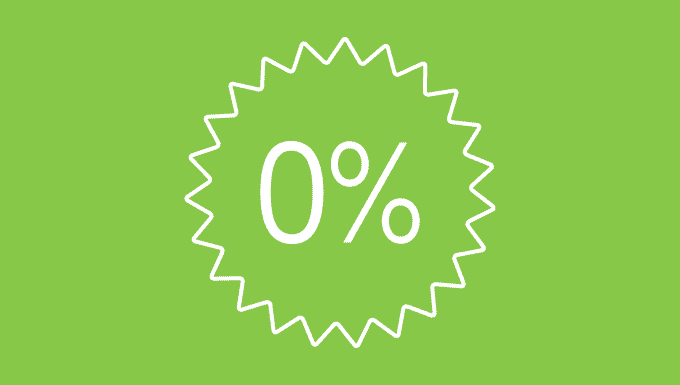 We make replacing your oil tank simple and affordable. You can now spread the cost of your oil tank replacement interest free over 12 months. 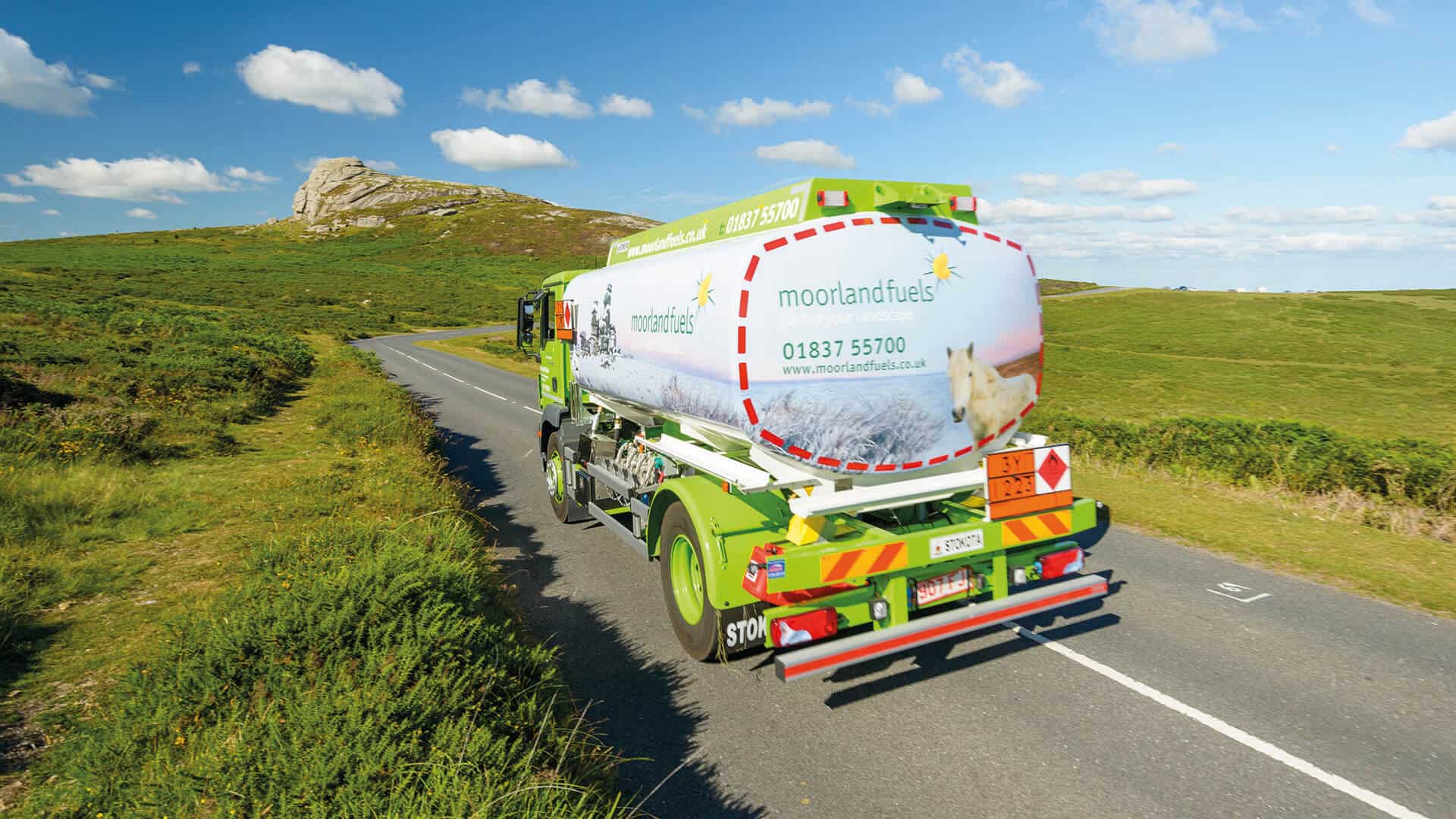 We fit a state-of-the-art tank monitor to your tank. It tells us when the oil reaches a certain level. We then automatically generate a ticket at our daily price and deliver your fuel.

More about the plan 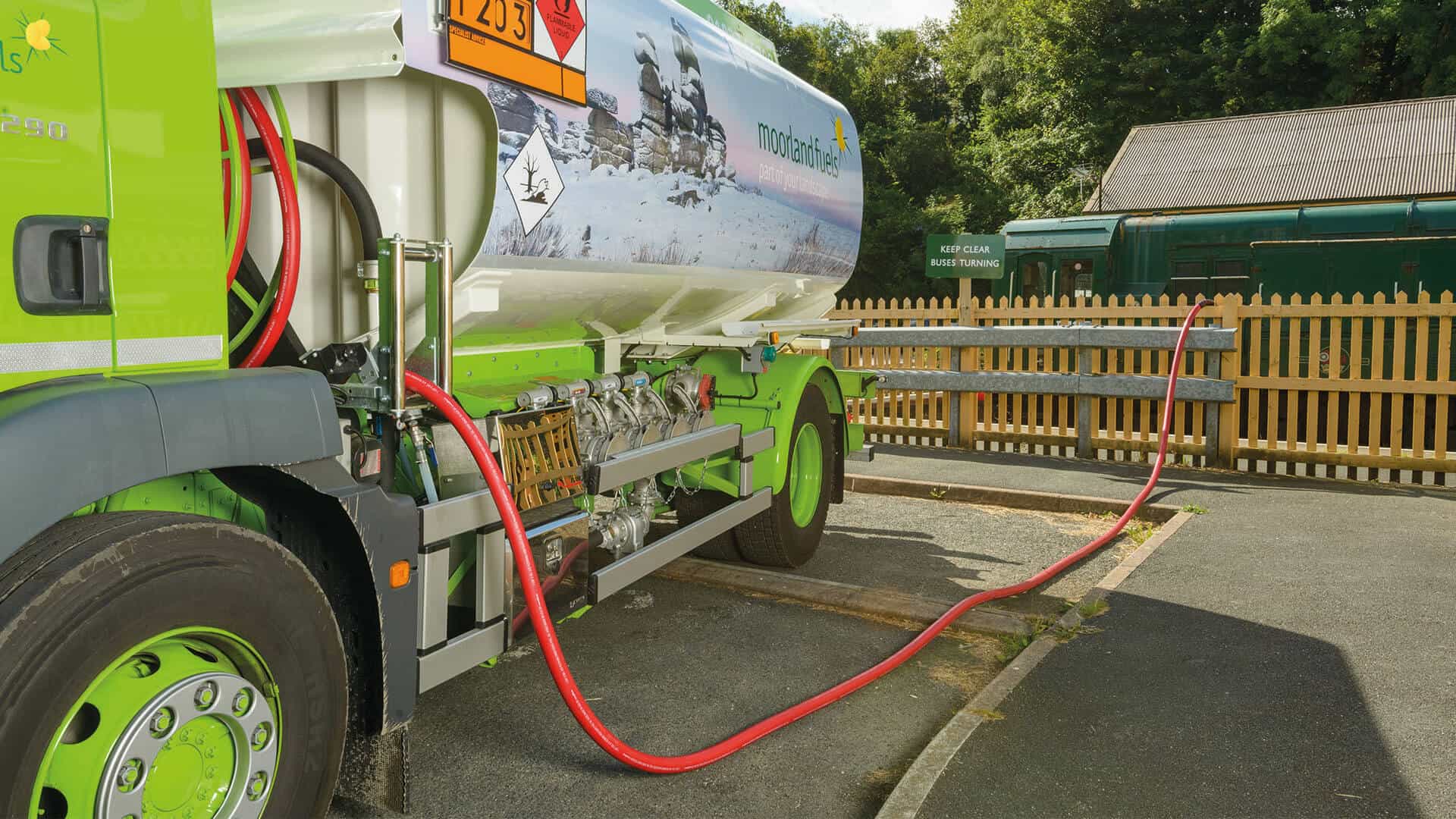 Be the first to receive news about Moorland Fuels, get special offers and keep up to date with all of the goings on.

We Are Looking for Apprentices

Are you enthusiastic, confident talking on the phone and interested in delivering outstanding customer service and account management? Do you want to start an interesting and fulfilling career? We are

How to Save Money Running Your Oil Tank

If heating oil is an essential component in keeping your home, farm or business operating smoothly, then saving money on your oil tank and deliveries will benefit you. Summer is

Even though oil tanks are metal and are long-lasting, there will eventually come a time when you need to replace yours. If you’ve noticed a change in the way your

View form
Back to Top